All our current and past programmes for young people, particularly women and refugees, across the Middle East, North Africa, sub-Saharan Africa and Europe. 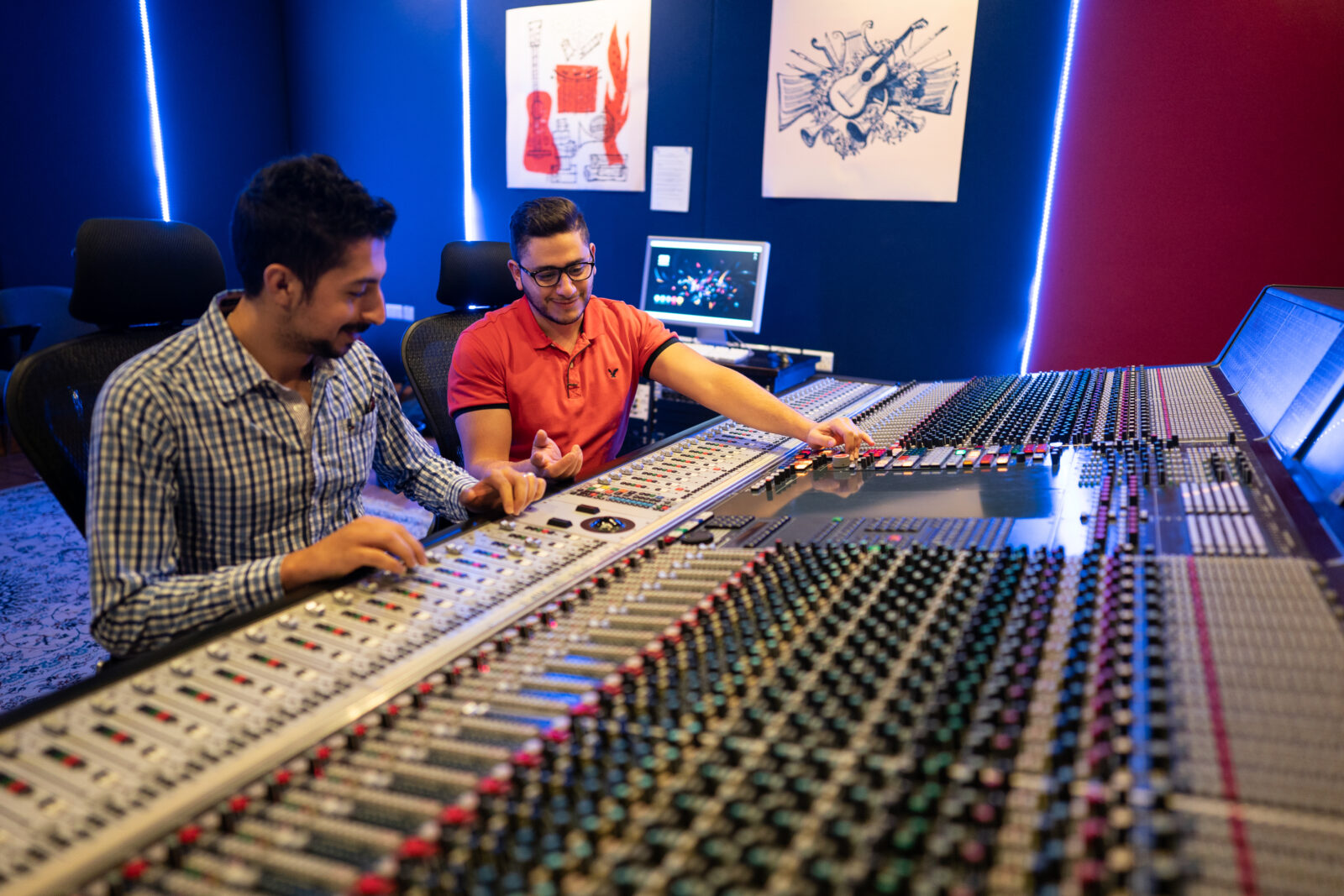 Burundi, known as the heart of Africa, has huge entrepreneurial potential. However, with a history of ethnic tensions, dependence on… 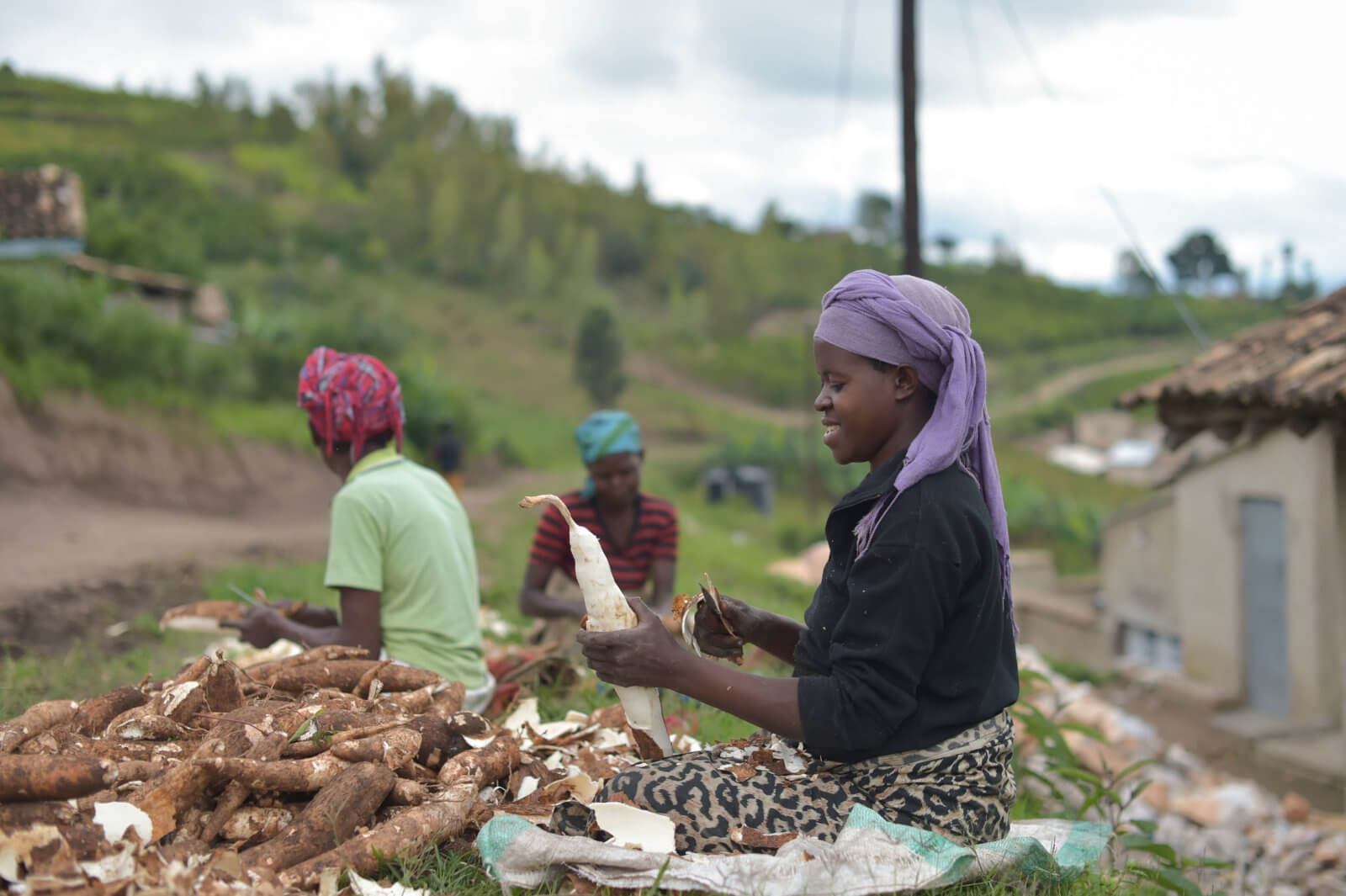 Cassava is a vital crop for millions of smallholder farmers in Rwanda and Burundi. However, in recent years it has… 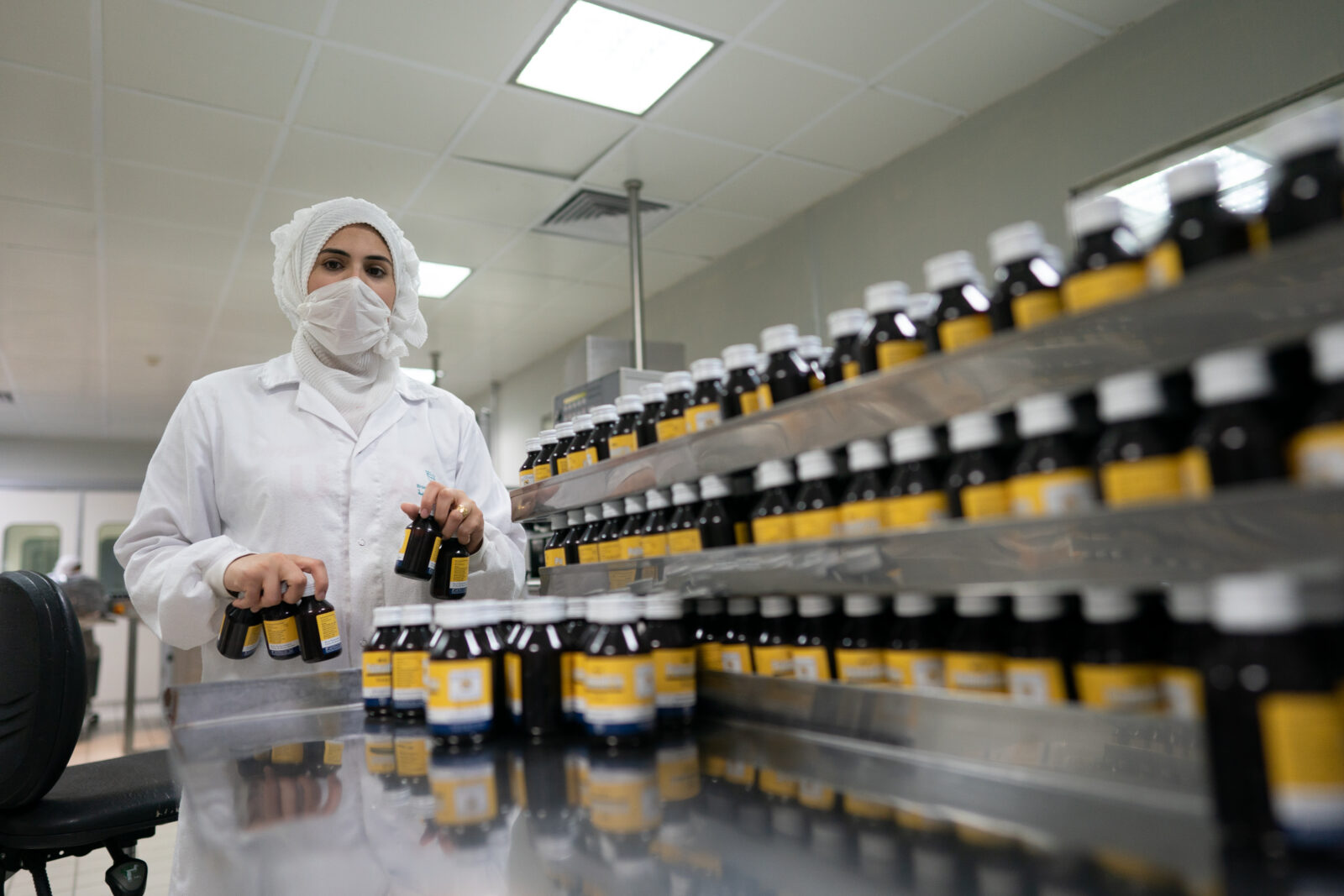 In order to safeguard jobs, during and after the coronavirus crisis, SPARK and the Qatar Fund for Development are extending… 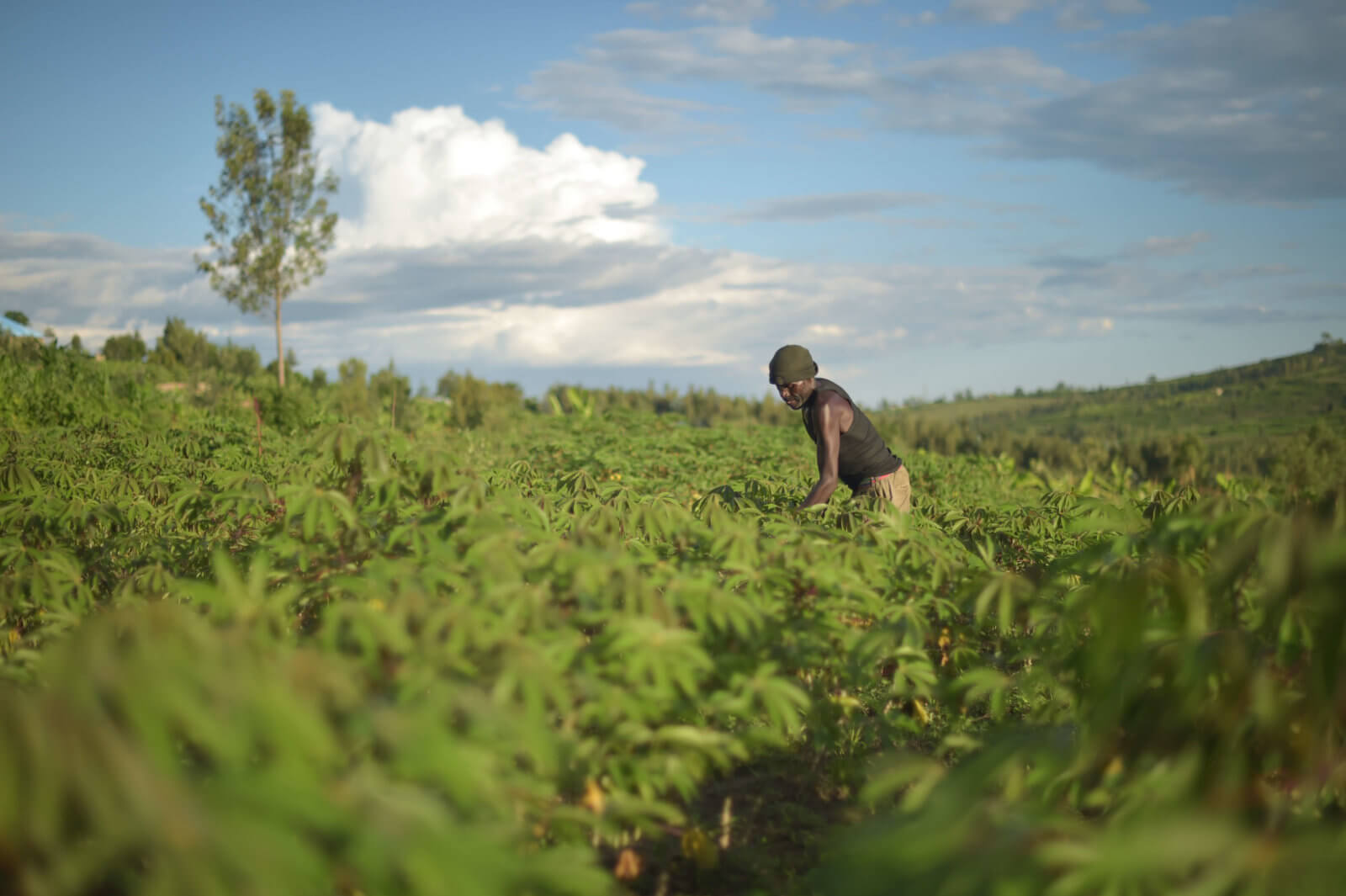 SPARK aims to develop strong agri-entrepreneurs and businesses working in nutrition-rich farming sectors in 7 of Liberia’s countries, in order… 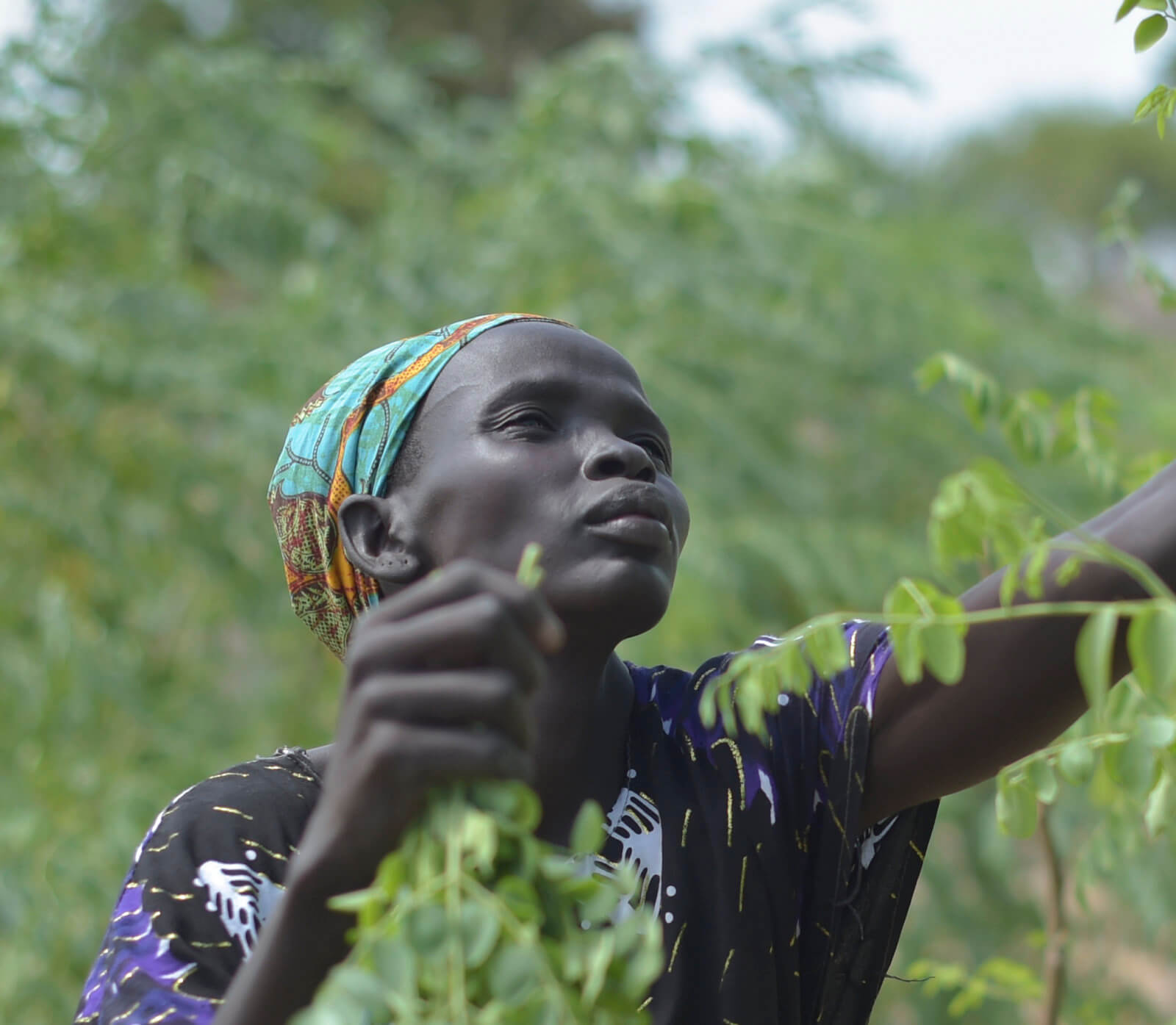 Focusing on smallholder farmers, FSA supports youth and women in establishing new agribusinesses or expanding existing ones so that they…

SPARK is the largest provider of scholarships for Syrian refugees in the Middle East. The HES programme started by responding…

Jordan hosts the second highest share of refugees (per capita) in the world. Therefore, SPARK promotes job creation in Jordan…

Internships and work for Syrian youth

SPARK and the Dutch Nationale Postcode Loterij are creating new routes for youth to enter employment or entrepreneurship. 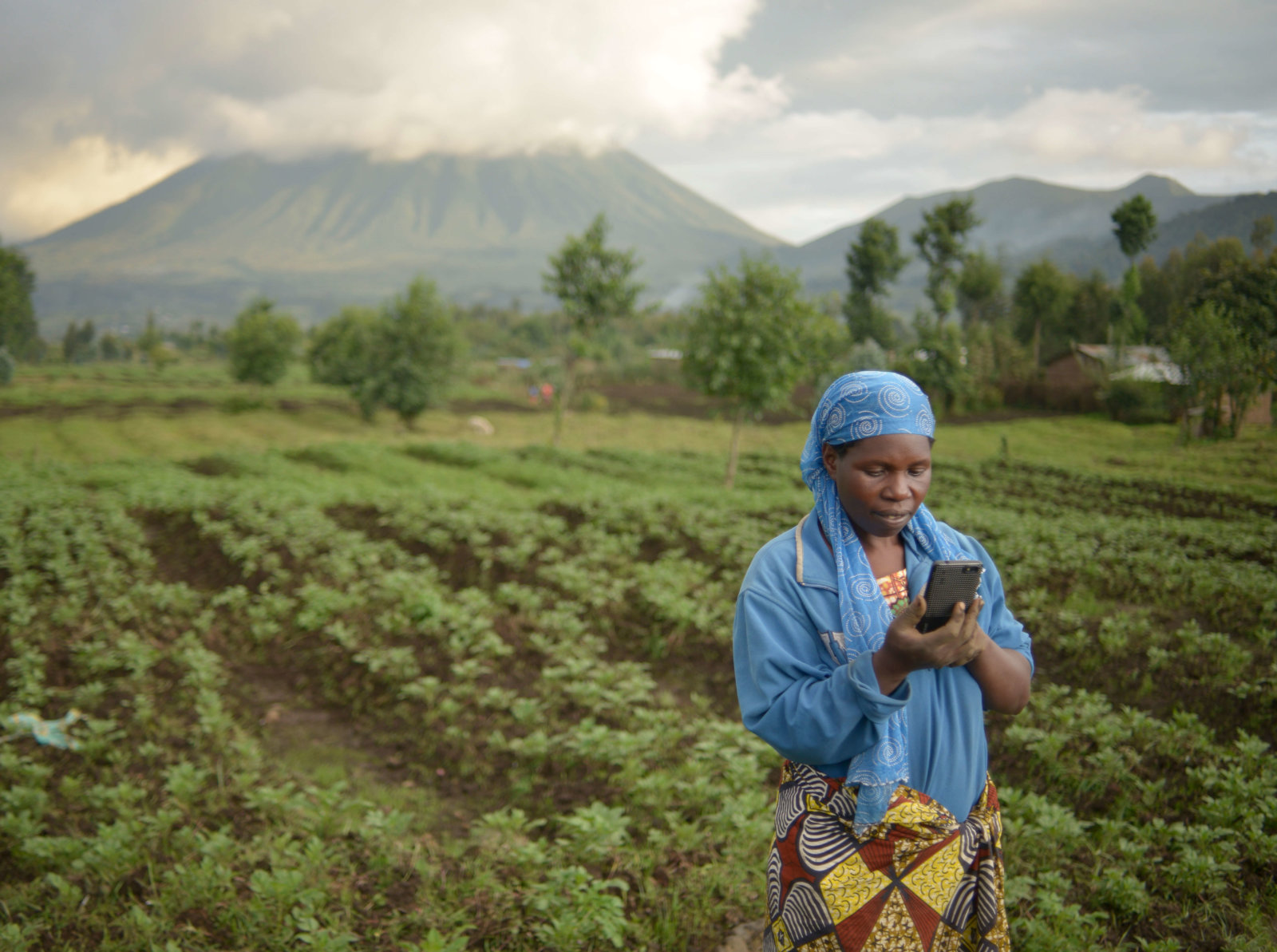 SPARK and local partner organisations are increasing access to (digital) financial services for smallholder Irish potato farmers in Rwanda, which… 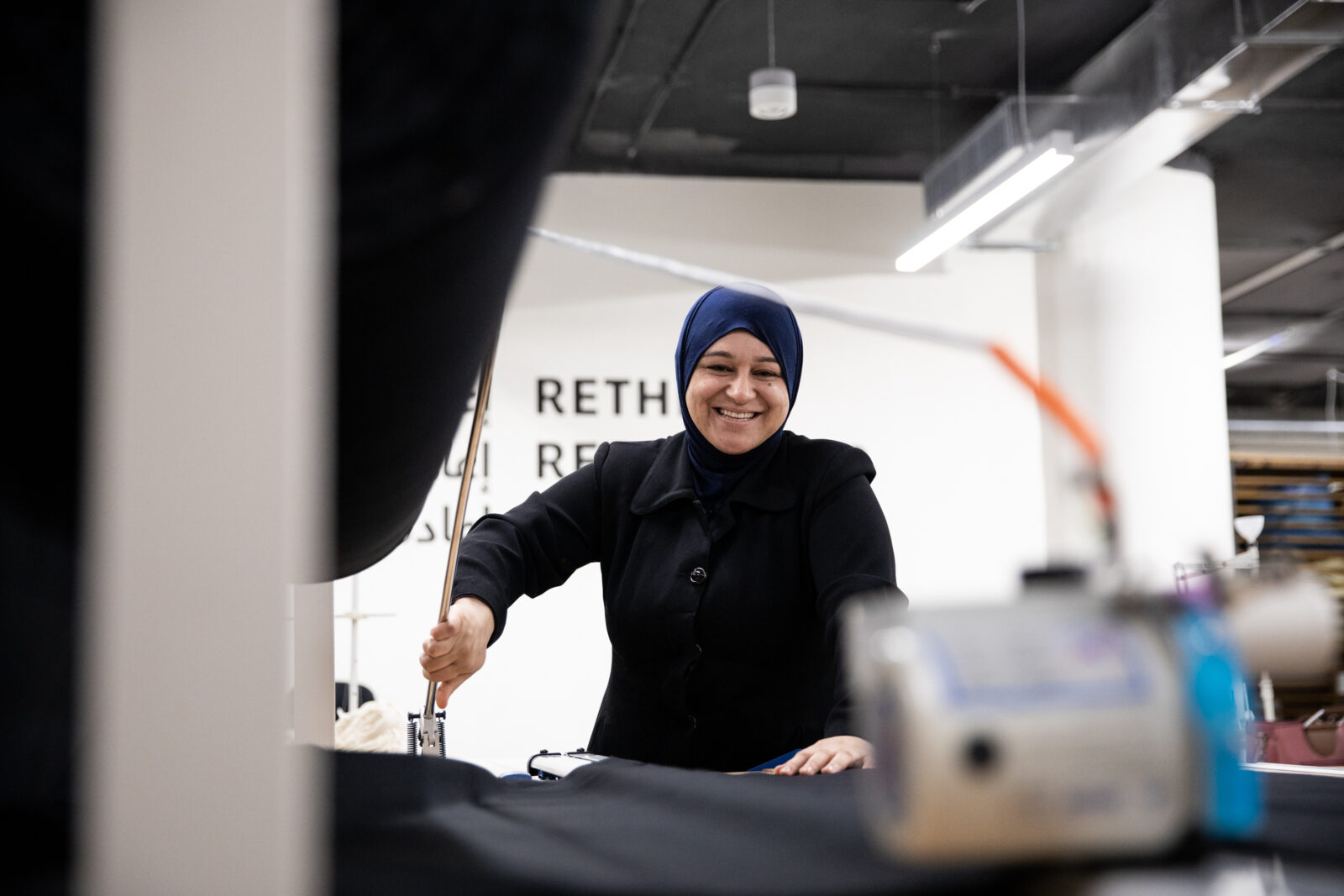 Finding a stable job or starting a business is a huge challenge for young people in the Middle East, especially…

Networks of Change (NoC) builds trust and resilience of youth in the Kurdistan Region in Iraq. Though intensive training, awareness… 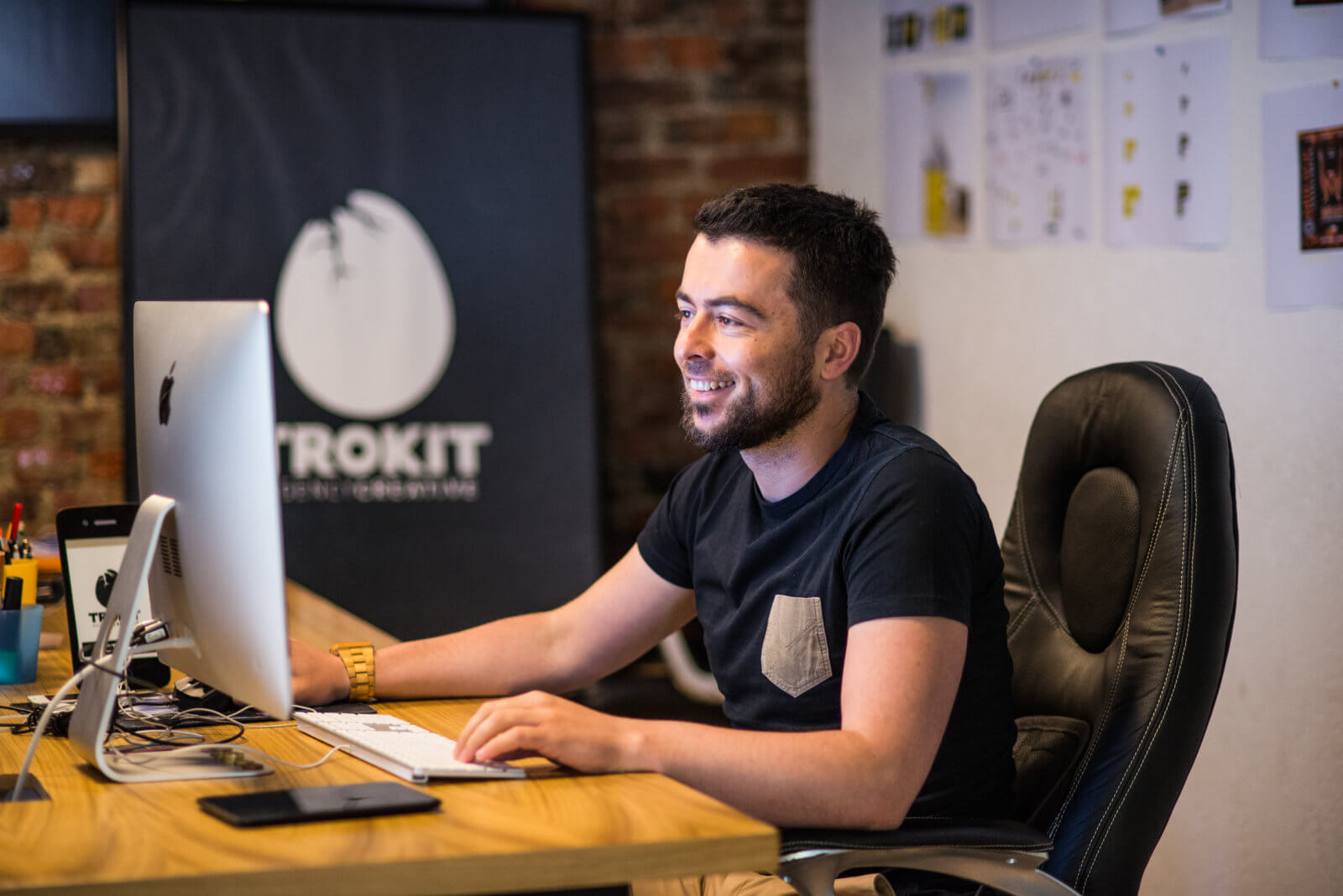 YEEP stimulates the entrepreneurial ecosystem among potential entrepreneurs and students through skills training, business knowledge sharing, linkages and other support… 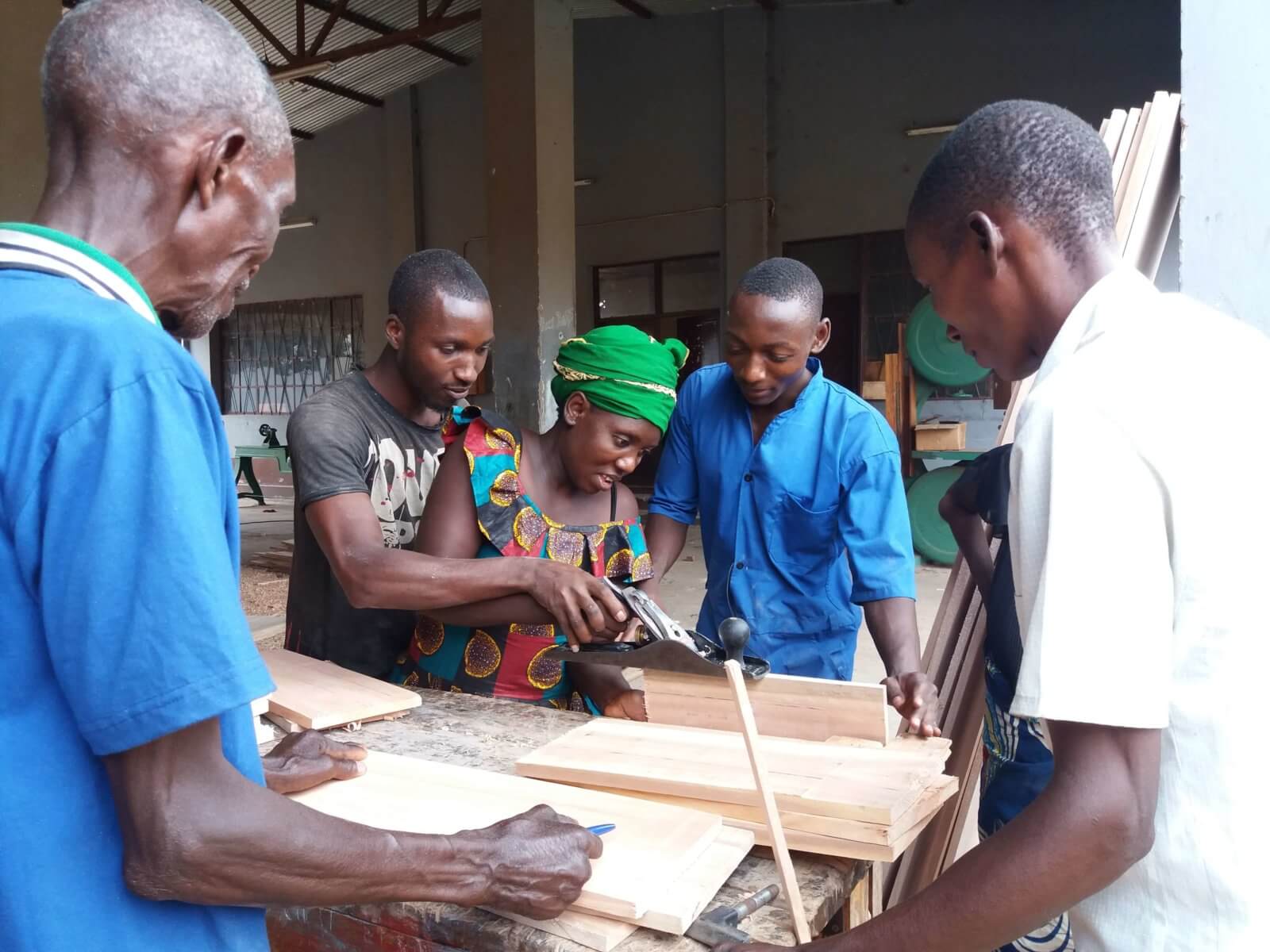 Many farmers with creative agricultural practices, which can help alleviate famine and poverty, seek opportunities to bring their projects to… 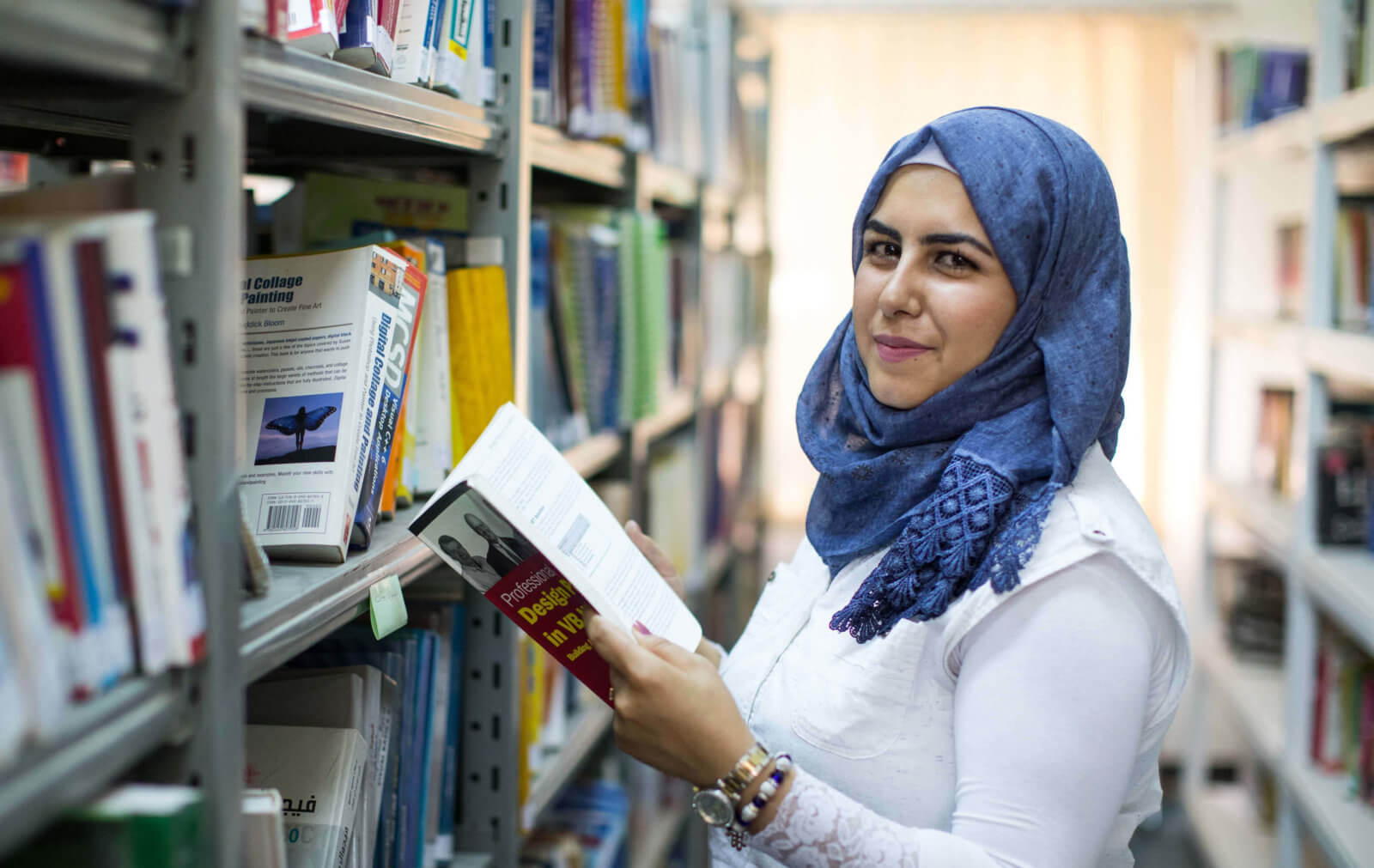 Creating alternative narratives for youth amidst calls for extremism and radicalisation lies at the core of the BYB programme. Young… 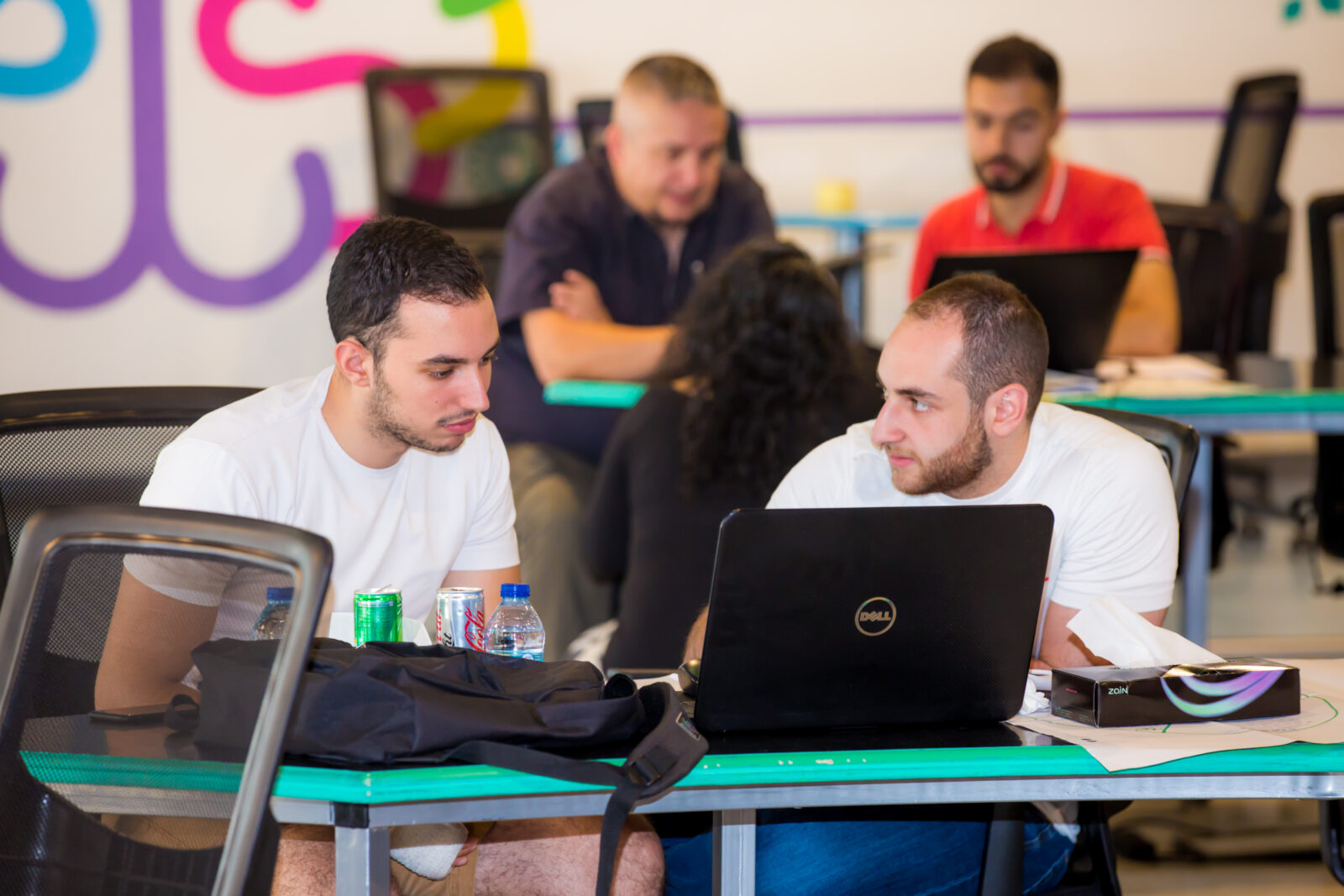 In order to alleviate high youth unemployment in Kosovo, SPARK and its local university and governmental partners established two Business… 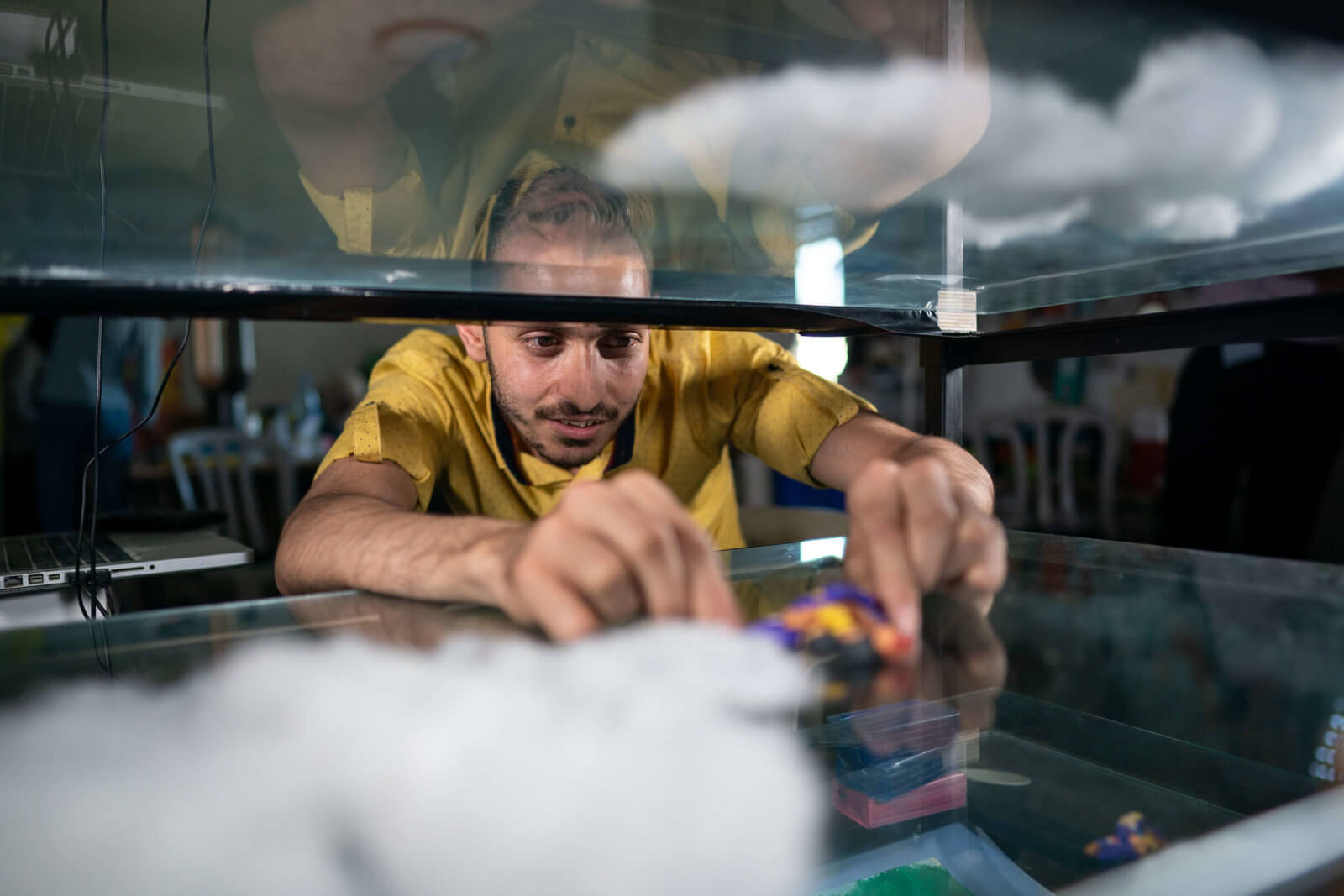 Today in Palestine, restrictions on movements and goods means that jobs are few and far between. In order to boost… 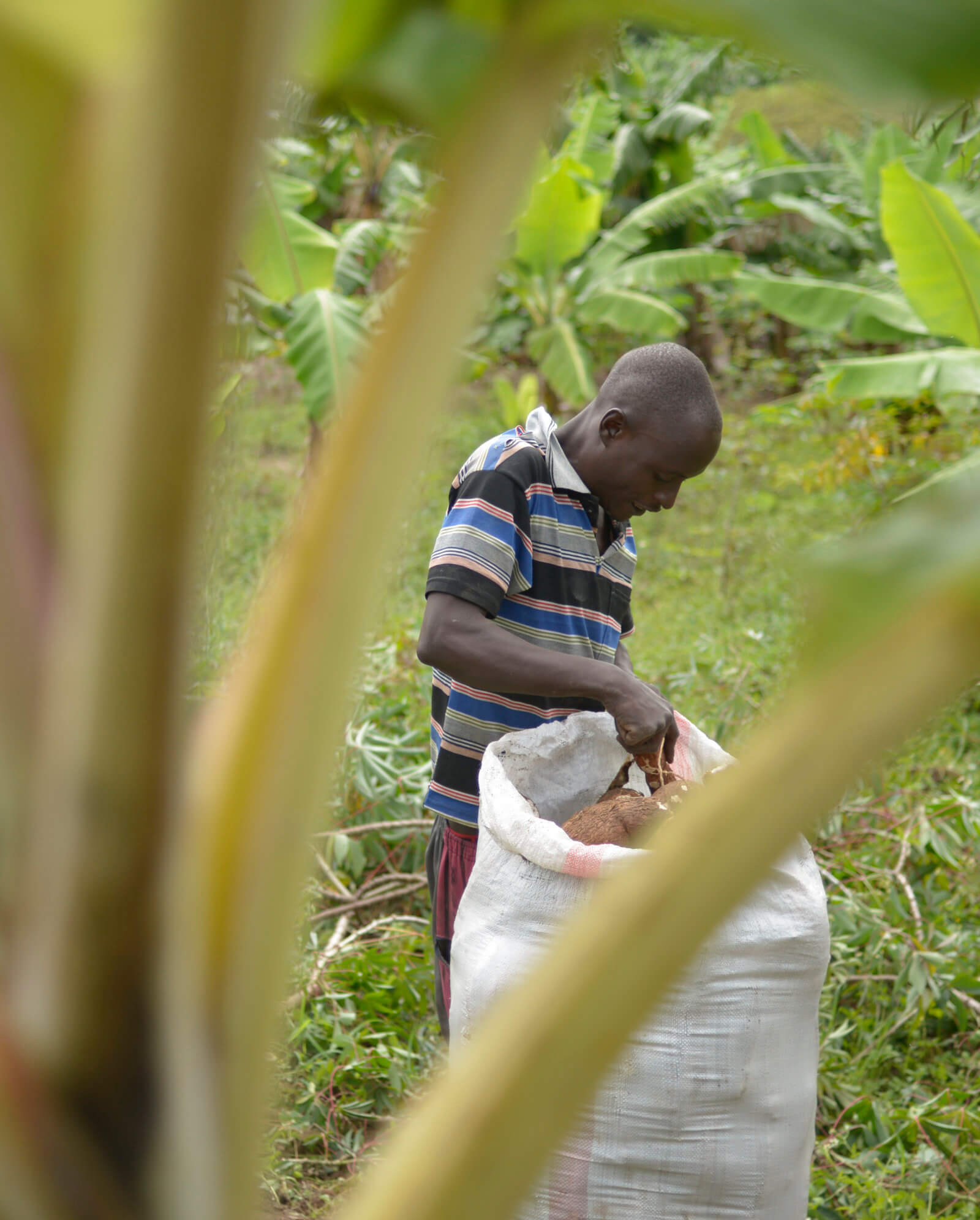 Agriculture is Rwanda’s second biggest industry, after tourism. In order to improve the agribusiness environment for smallholder farmers working in… 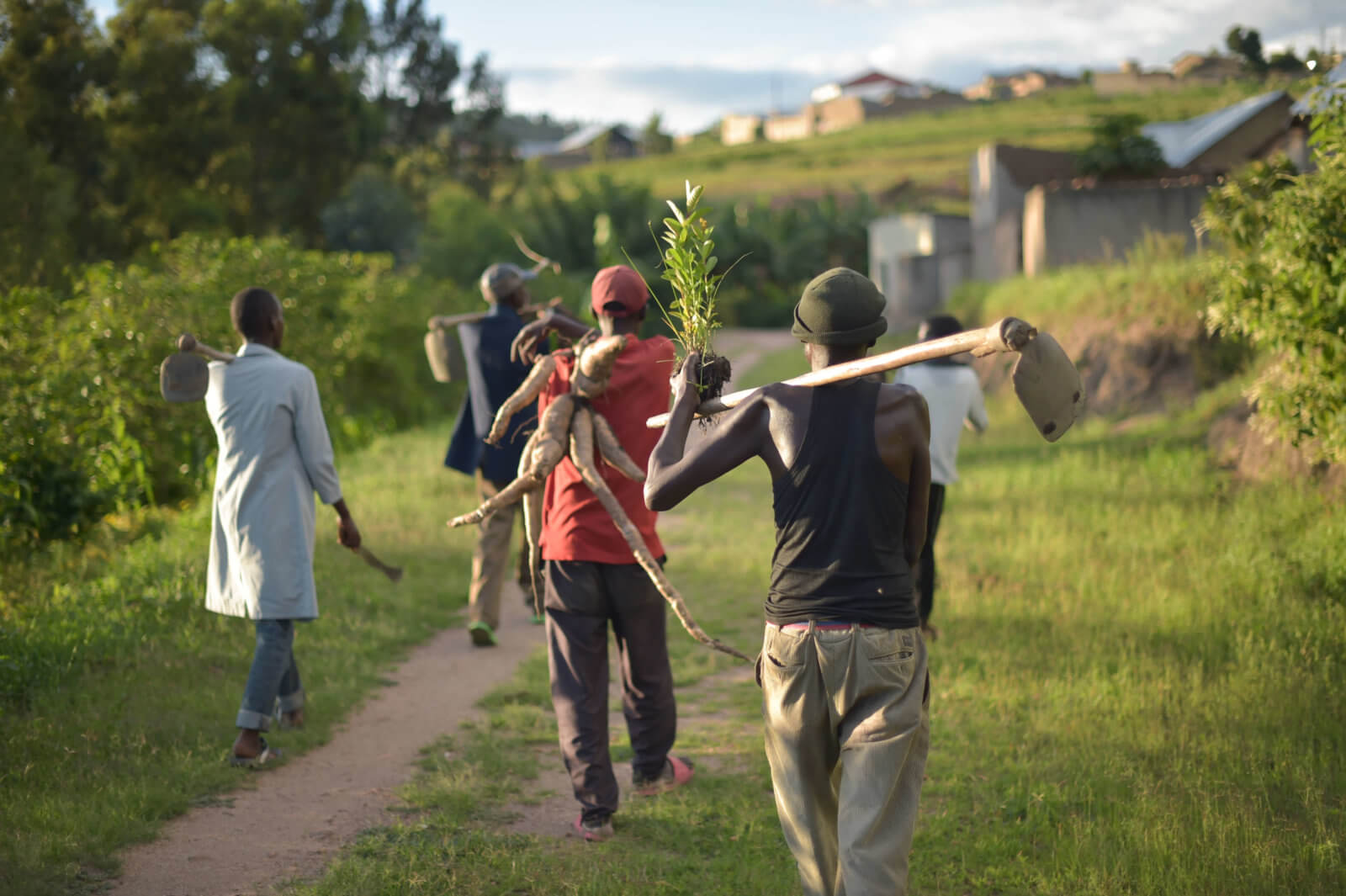 In order to generate jobs in the agricultural sector and boost rural economic growth, the CSP built the capacity of… 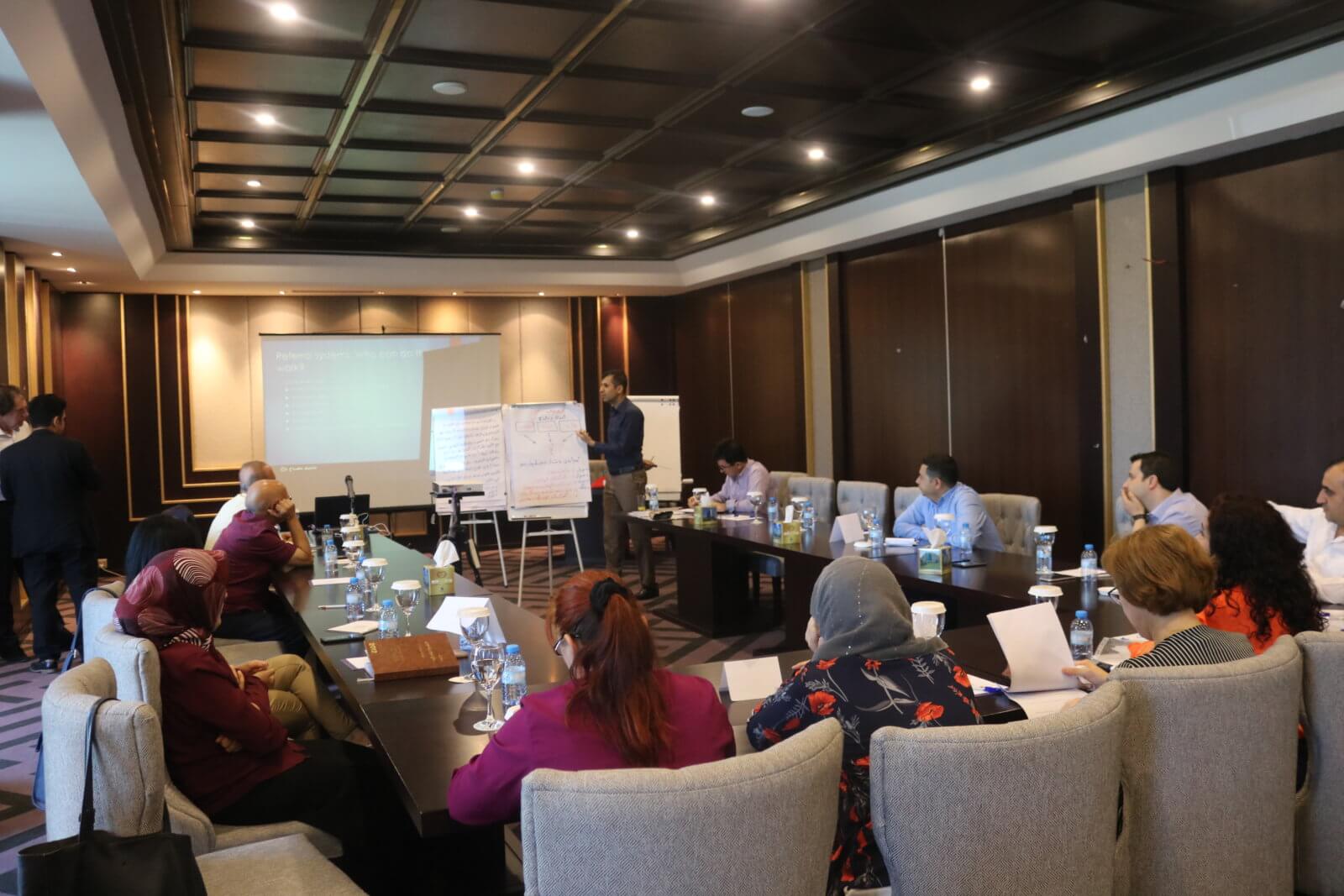 With a war being fought against so called Islamic State just miles away, young people living in Erbil and Halabja,… 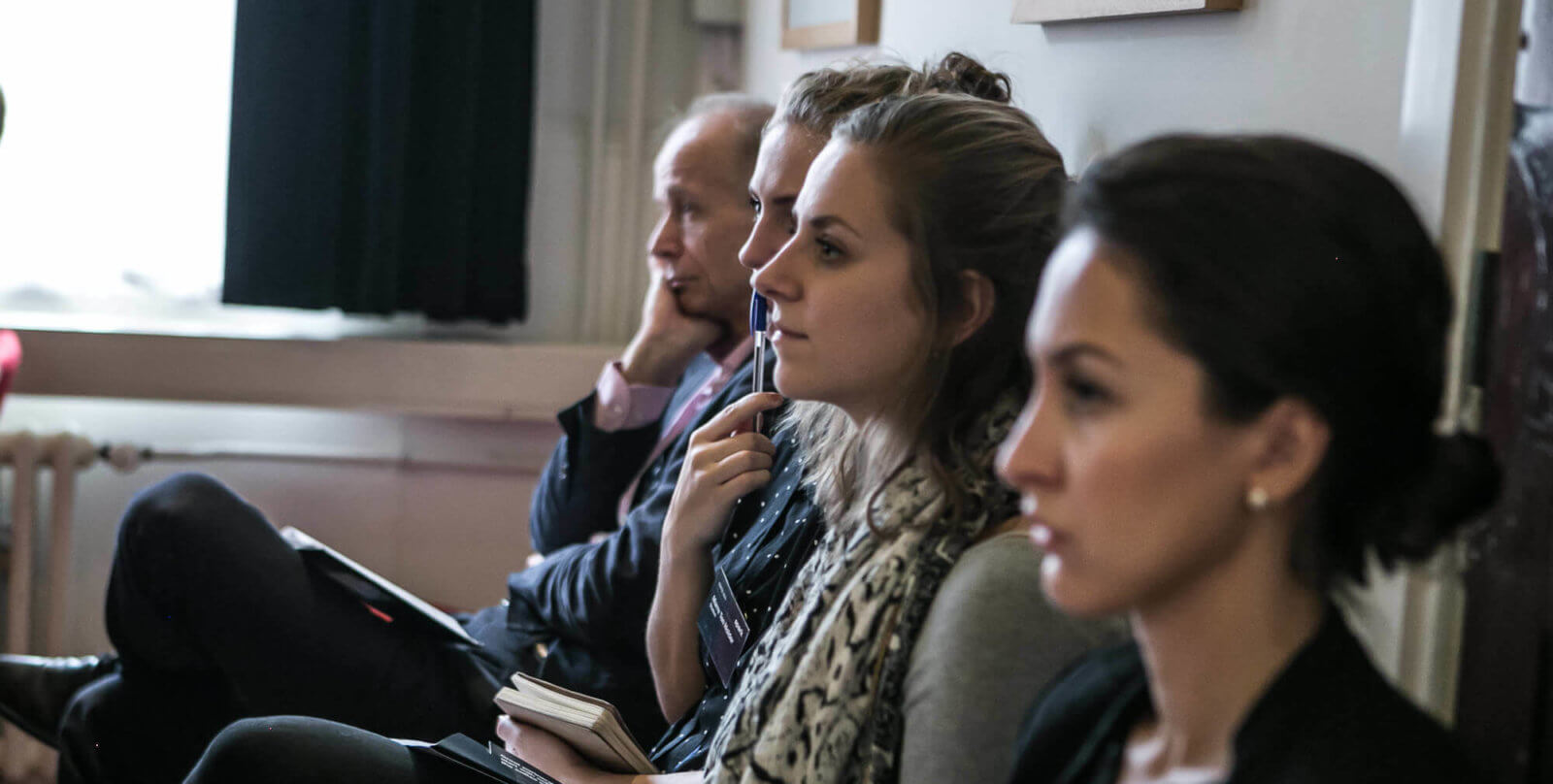 The International Business College Mitrovica (IBCM) is the only sustainable, inter-ethnic higher (vocational) educational institution in Kosovo and one of… 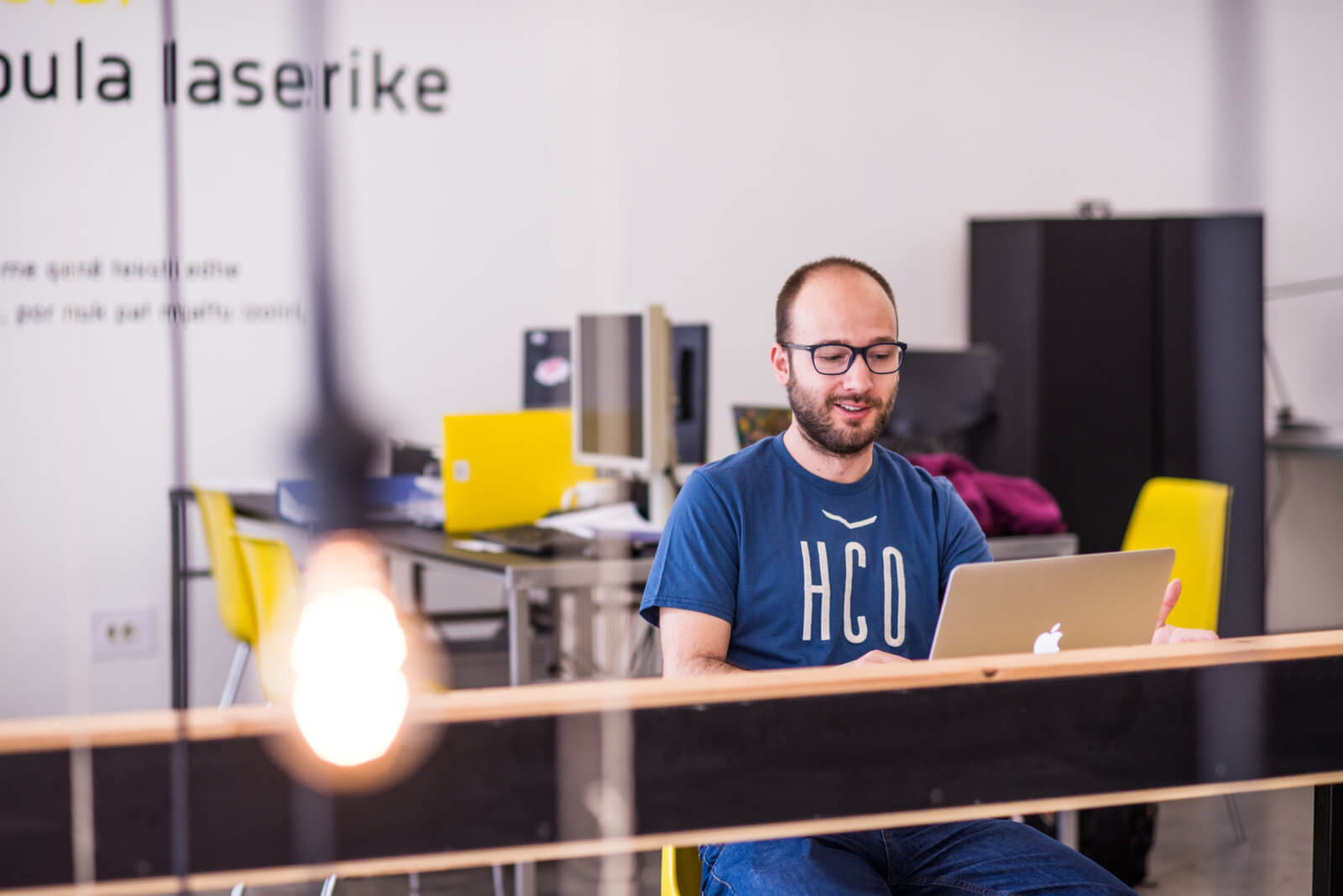 SPARK has joined forces with four other European organisations (KIZ, PerMicroLab, Auto Ocupacio and Youth Business International) to create a…

MFS-II was a pivotal part of SPARK’s development as an expert organisation. Promoting entrepreneurship and job creation, MFS-II contributed to…

Peacebuilding for Sustainable Reintegration for Peace in Burundi

In recent years, severe conflicts have forced a significant part of the Burundian population to become internally displaced or seek… 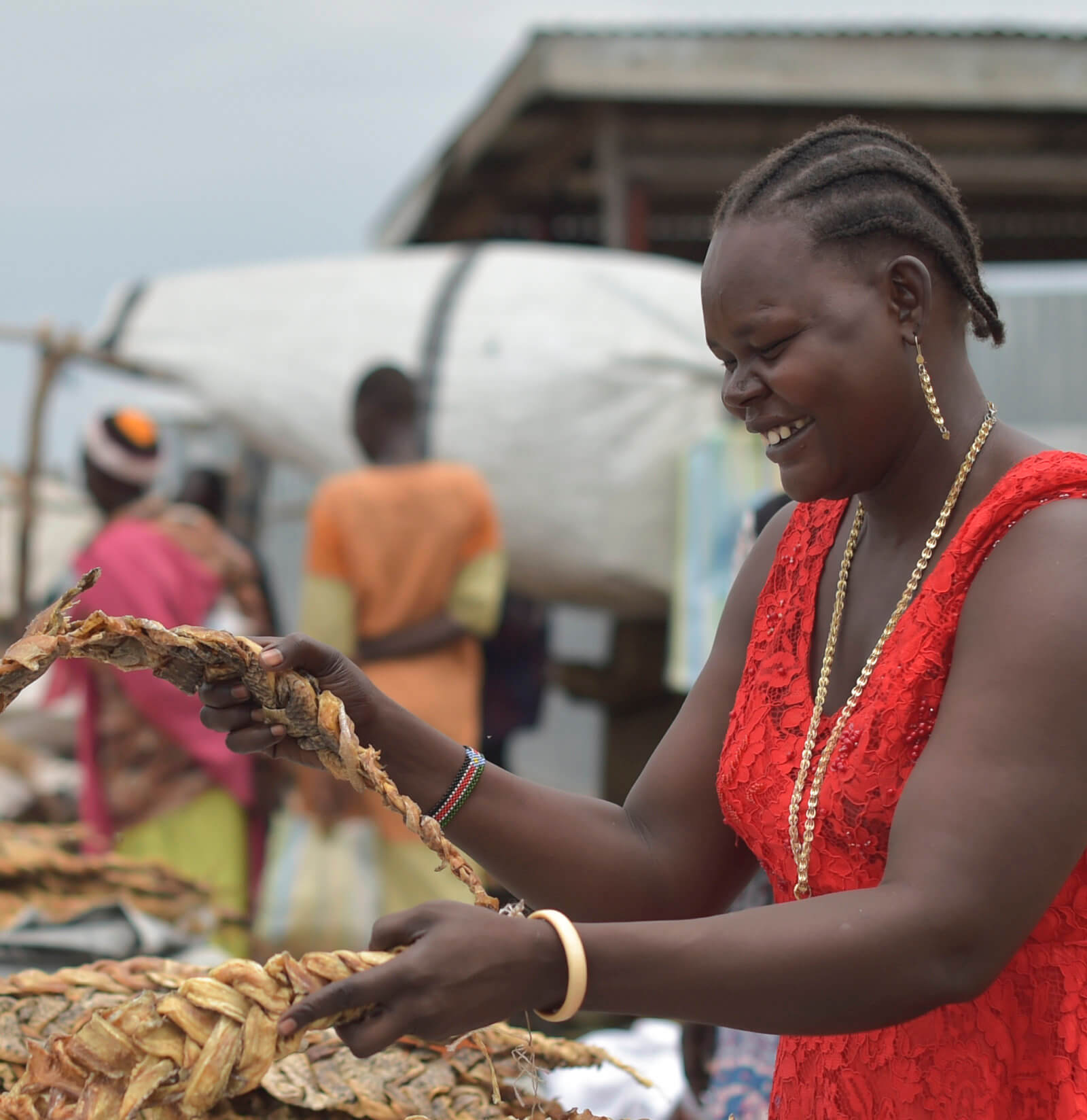 YWAE aims to create new agribusinesses and support existing ones for women and youth in South Sudan. By improving their… 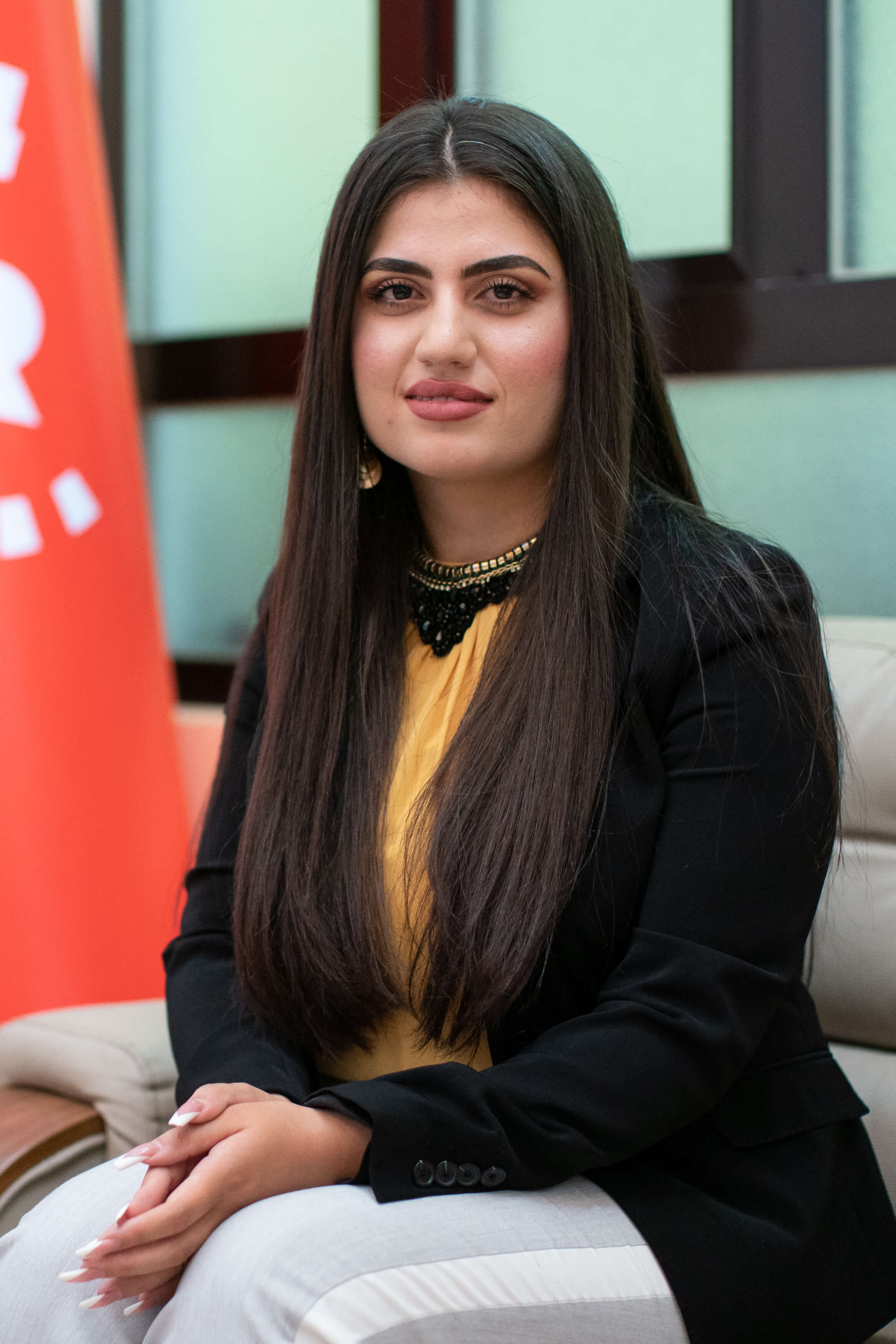 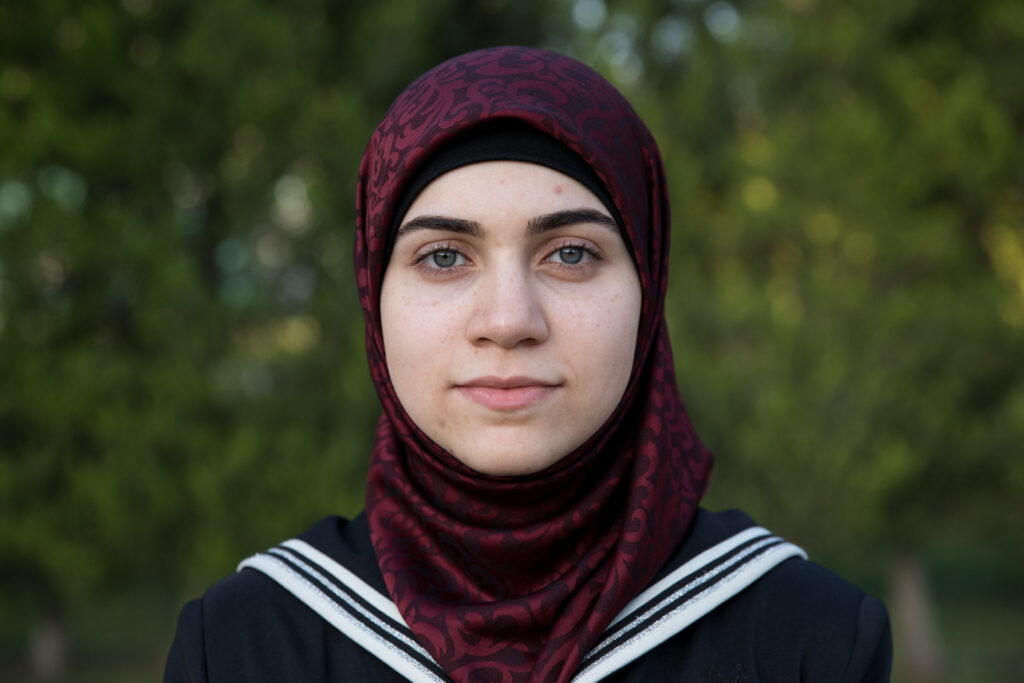 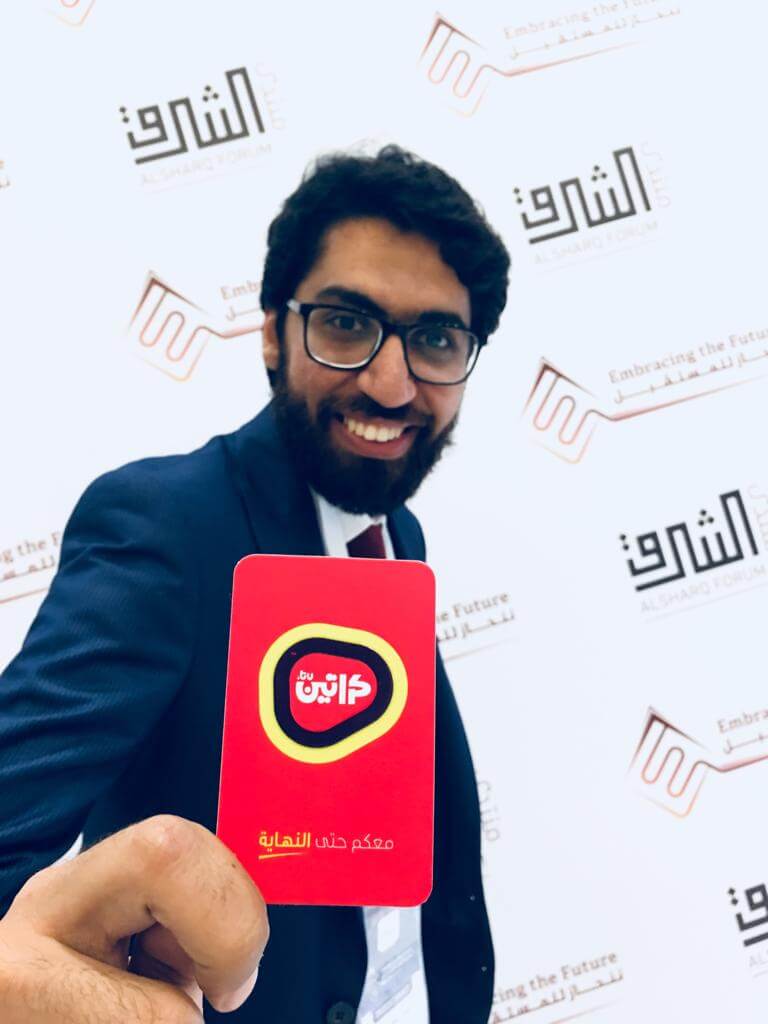 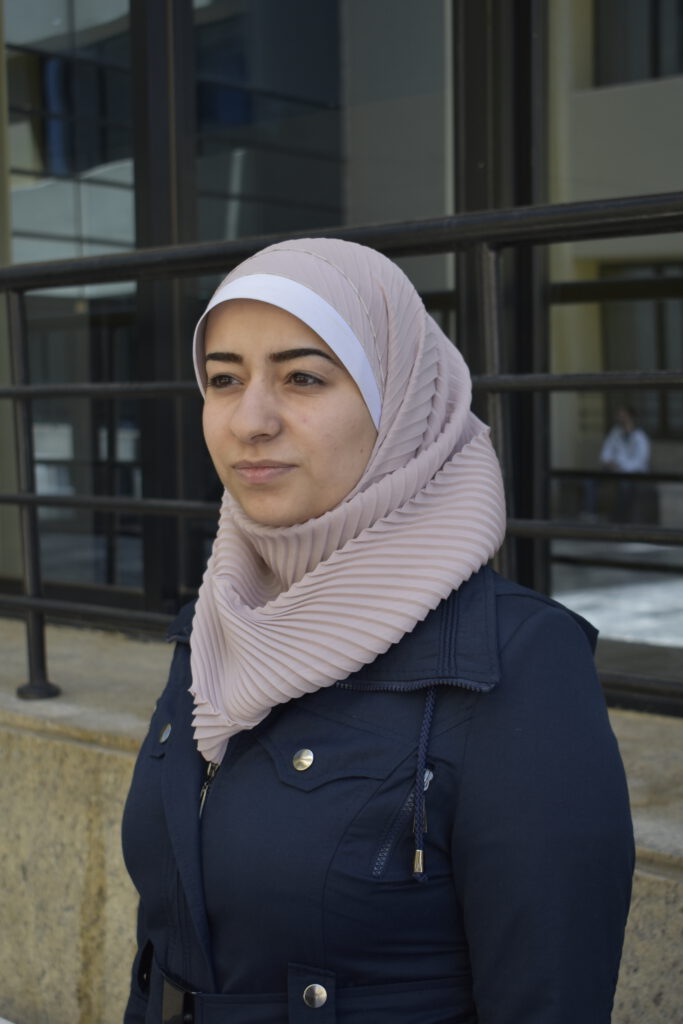 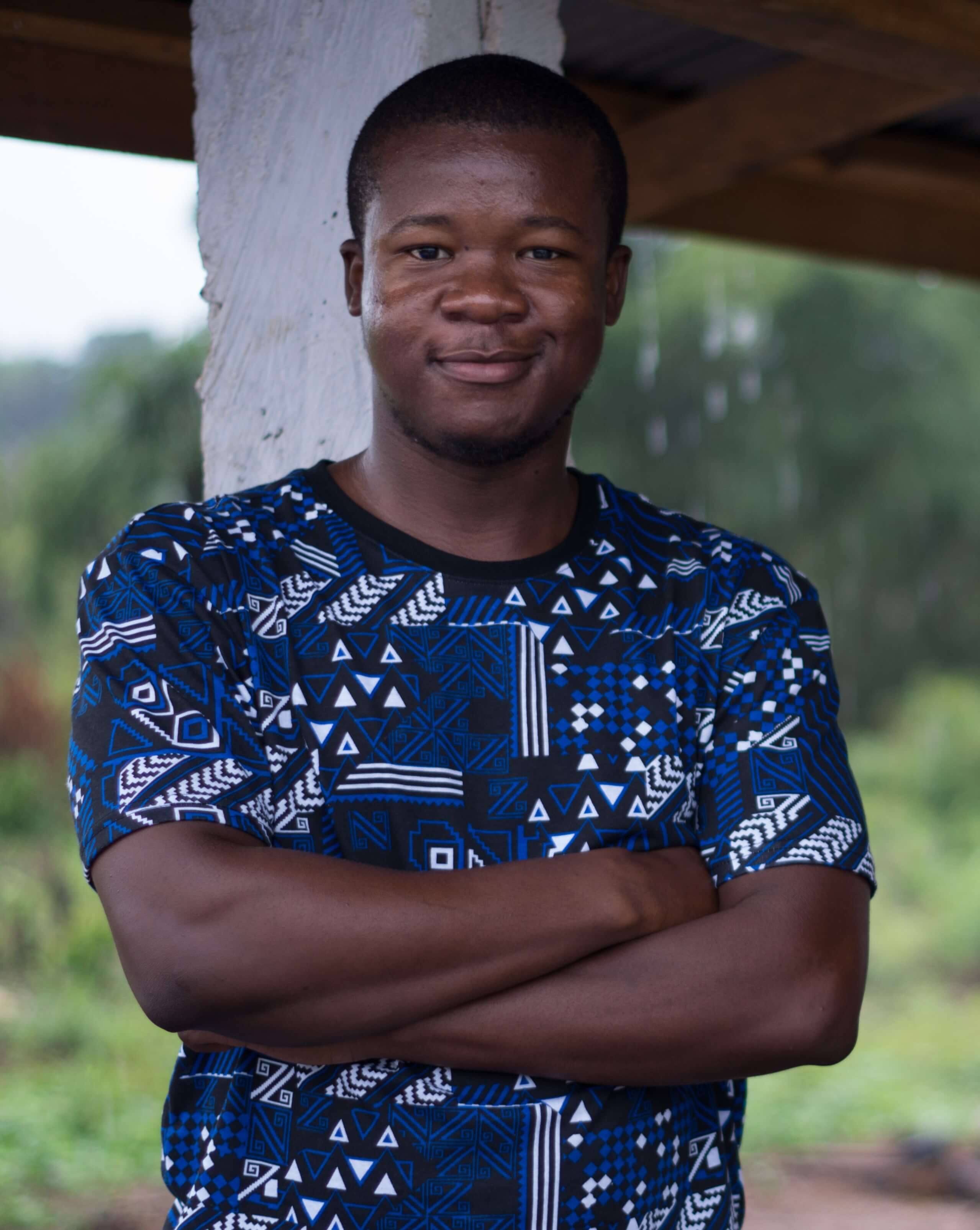 “I can face anything in this life with self-confidence”

Sitting serenely amongst the chaos of the bustling newsroom, 21-year-old Payam Sarbast is unique. She is the youngest news reporter at Rudaw, one of the fastest growing news channels in the Middle East, while just a year ago she had no job, no work experience and no confidence.

“Whichever country I am in, I should be doing something significant”

Aya fled her home of Aleppo in 2015, leaving behind her dreams of studying Architecture. With a scholarship to learn in her native Arabic tongue at the University of Gaziantep, she is on track to completing her Bachelor's degree this year.

“Be patient, be persistent and make sure your business is valuable”

Regis Umugiraneza, a 29-year-old Agribusiness graduate, grew up surrounded by fields of sweet potato. He was four years old when the 1994 Genocide against the Tutsi population claimed the lives of his father, sister and many other family members.

“I could never imagine myself anything other than an entrepreneur”

Over 800 engineering students a year graduate in Gaza, in a market that needs about 50 engineers. For young graduates and media experts Ahmed, Mohammed, and Yousef, it was radically different.

“I invested in myself so that doors would open, eventually.”

“It never crossed my mind that I’d be leaving Syria,” said Noor Jouma’a. At 24, she could not anticipate having to leave her country in the middle of her university studies to start a new life in Jordan, along with more than 600,000 others.

“We are the ones creating the fundamentals for stability and growth”

Mahmoud won the Spark Business Plan competition with his company, J-Palm, and got a chance to be funded. His company uses a waste-free manufacturing process to create a line of affordable, organic palm oil-based skin and hair care products. Then palm kernels are used to make a substitute for wood charcoal.